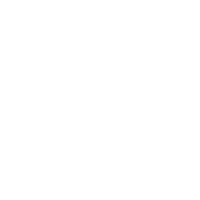 The wireless transmitting module generally has a maximum communication distance of more than 1000 meters in the open area. In the case of obstacles, the distance will be shortened. Due to the refraction and reflection during radio signal transmission, some dead zones and unstable areas will be formed, and different transmitting and receiving environments will be formed. There will be different sending and receiving distances.